Hugh vs. the World: the Argument for Legalizing All Drugs 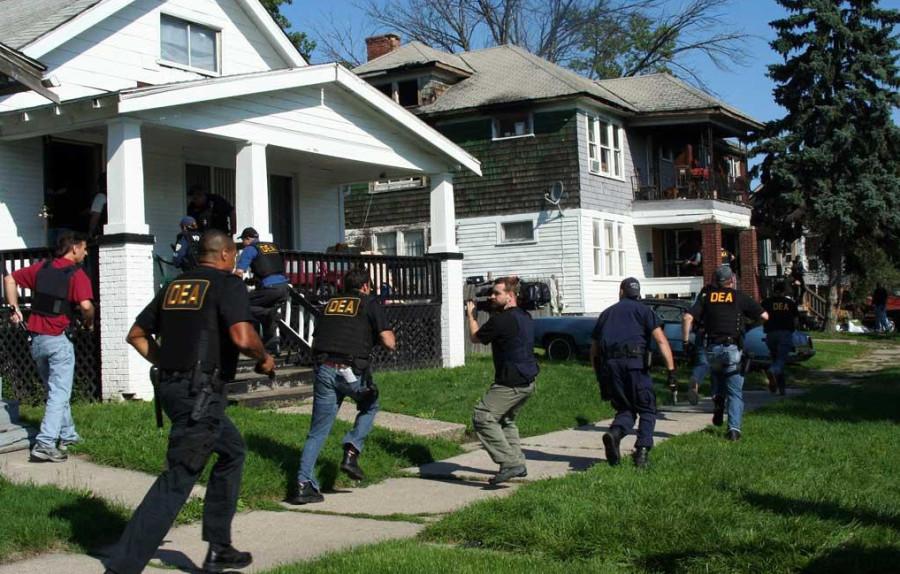 Marijuana is now legal in four states and the District of Columbia–something that would have seemed impossible in the political climate of ten years ago. Aside from the supposed medicinal value of the plant, the debate for its legalization came about as a result of popular weariness for the War on Drugs. At the heart of this sentiment are issues central to the American way of life; freedom and personal property. However, most proponents and opponents of legal marijuana harp on its danger, or lack thereof. I believe that if you own nothing else, at the very least you own your body. The fact that our government controls what we can do with it defies our values as a nation, and plain economic sense.

The anti-drug legislation currently in place today has its roots deep in illegality. In 1971, President Richard Nixon unilaterally declared “war” on drugs, bypassing Congress altogether, despite it being specifically outlined in Article 1, Section 8 of the Constitution that only Congress can declare war.

Prohibition of drugs also violates one of our most essential liberties as Americans–individual freedom. It is the right of self-ownership and the ability to make our own decisions. From this, all of our other cherished rights stem. Furthermore, the harmfulness of a given drug is irrelevant to its legalization. If one is only free to make good decisions, is that person really free? By conventional knowledge, the answer is no.

As of the date of this article’s publication, the United States national debt is $18.1 trillion, and increasing by over $2 billion per day. Congress plans to cut over a trillion dollars from the federal government over the next eight to ten years. Schools around the country are underfunded and left to cut programs to make ends meet. Needless to say, despite our recovery from the recession, times are tough. Why, then, are we spending $88 million a year fighting an ineffective war that America disagrees with?

Regardless of personal opinion on the drug war, it is failing its principal goal. More than four decades later, drugs are still easy to obtain for minors.

In addition to the saved money the government would receive from ending the drug war, trends in states with legalized marijuana demonstrate that there would also be a massive boom in tax revenue and private sector growth. Only in it’s first year, Colorado has already amassed $53 million dollars in taxes from marijuana sales. Compounding that, Colorado has also experienced a 10.1 percent drop in crime, which has obvious economic and social benefits. While data is scarce, it can also be assumed that the creation of American drug production would severely hurt the gangs and cartels who traffic them.

The changing political landscape has renewed the debate about drug prohibition. The legalization of all drugs would benefit the economy and the country’s safety, while reversing laws that violate basic cognitive liberty.