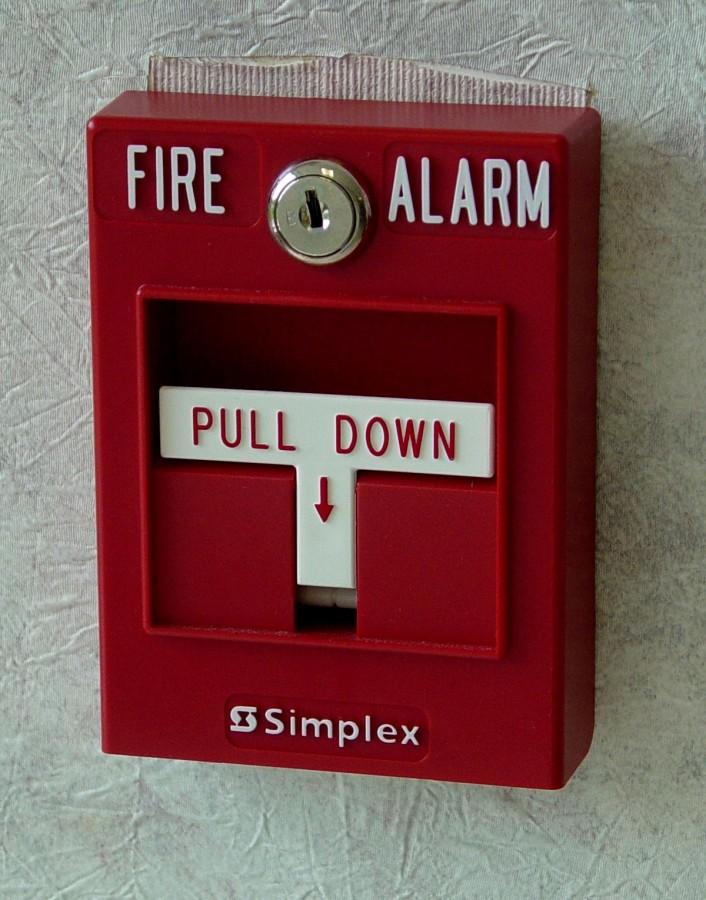 West Potomac has seen a recent recurrence in fire drill procedures this past week. The first fire drill of the 2015-16 school year happened during sixth period on September 9, the first B or ‘Blue’ day of the year, which meant that students’ sixth period classes had only met for the first time for several minutes and, as a result, the fire drill came as a shock to many.

Although fire drills have been a standard procedure at West Potomac, many students feel that the sudden drills may be more disruptive than helpful.

“I don’t really like [the fire drills]. They’re out of nowhere,” says senior Katherine Moreno. “I like it when the teachers tell me ‘oh we’re about to have a fire drill so get ready.’ But other times it’s just out of nowhere—when we’re like writing something. It messes up my train of thought when there’s a fire drill when I’m writing”

However, there are many students and teachers who have no problem working around the disturbances that the fire drills might cause.

“A real emergency isn’t going to let you know when it’s going to happen,” explains History teacher George Coe. “The reason that [the fire drills] are frequent at the beginning of the year is so that students know where to go [to find the exit]”.

School procedures like fire drills are conducted in an effort to protect students while they are in school. Fire drills in particular help the student body direct themselves towards an exit closest to them in the case of an actual fire. For this reason, FCPS regularly tries to implement emergency procedures.

Senior Arielle Boykin suggests that instead of having the fire drills every month, they should make it once every two months.

“Safety is first but since we’ve been doing these procedures our entire lives,” she says.  “It’s not necessary to have them [the fire drills] every month”.

The amount of fire drills held in a year is not a decision that the school can actually make—rather, schools in Fairfax County are required to follow the guidelines set for them by the school board.

According to the FCPS Fire drill procedure guidelines, “a fire drill will be held each week during the first month of school and once a month thereafter. Each drill is to be treated as though it were a real emergency.”

So if you ever feel exasperated by the amount of fire drills, just know that you’re not alone—especially since every school in Fairfax County is required to organize the same emergency procedures.

“There has been a lot more organization now, than there was back then [with fire drills],” says English teacher Kamy Bodaghi.