Finding the Stars of “Starlight Express” 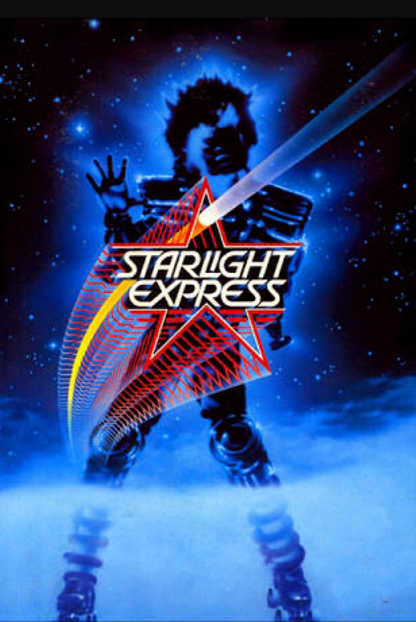 “I look for preparation and the correct range. I’ve been surprised by some students coming out of their shells when they get on the stage,” Clark comments.

The range of a singing voice is  the distance between its lowest and highest note.

If it’s preparation Clark was looking for, then a pleasant surprise greeted him during the auditions. Every person auditioning seemed well prepared before auditioning for Mr.Clark, and some found a few moments before their auditions to get a quick interview, like junior Kat Amato who was going for the role of Volta, who is the assistant of Electra‘s in the Starlight Express.

“I did a lot of research and practice,” She answers.

The same thing came from sophomore Tony Lemus, who told that he listened to the song a lot. Other students had similar answers, so the play is likely to be a success no matter who’s chosen for what part.