Movie Review: In the Heart of the Sea 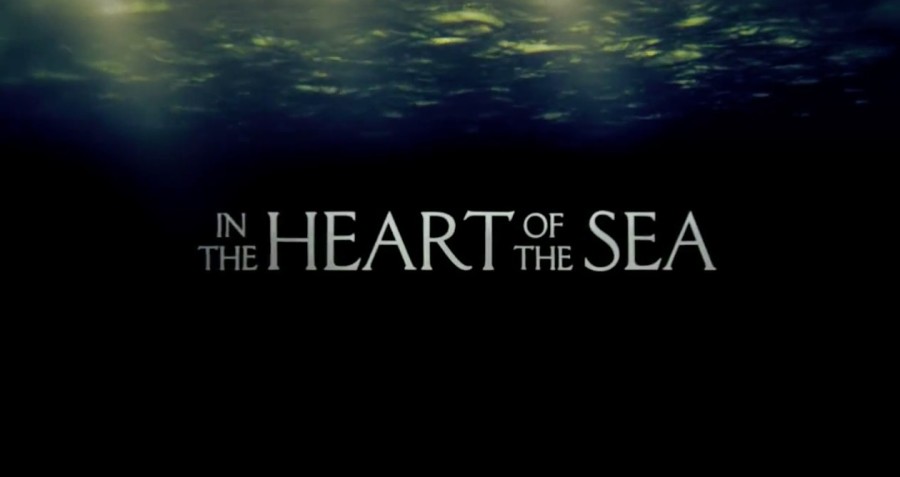 “In the Heart of the Sea” is a movie that aims high but ultimately falls short of its goals. It suffers primarily from vapid characters whose actions seem futile and meaningless, an issue that greatly hampers an audience’s ability to connect with them. Moreover, the movie utilizes a flashback-based mode of storytelling that tries to come off as meaningful but lacks the depth needed to attain such a status. The movie reflects a common trend in Hollywood that consistently ignores the importance of storytelling in favor of visual panache.

In fact, the visuals were one of the few bright spots in this movie. The setting – a single whaling vessel in the middle of a vast ocean – lends itself very well to the impressive visuals this film aspires to. However, the best visuals are useless if not heavily supported by even better storytelling.

The lack of decent storytelling in “In the Heart of the Sea” is especially infuriating, considering the film is based on a nonfiction book of the same name, this, in turn, bears a strong resemblance to the novel “Moby Dick”. “Moby Dick” is easily one of the best American books ever written, and here we have a movie that manages to sully that story.
The movie has some other minor issues, but every single one of these problems relates to the biggest and most obvious issue: by not telling a good story, the movie collapses under the weight of its own visual grandeur.