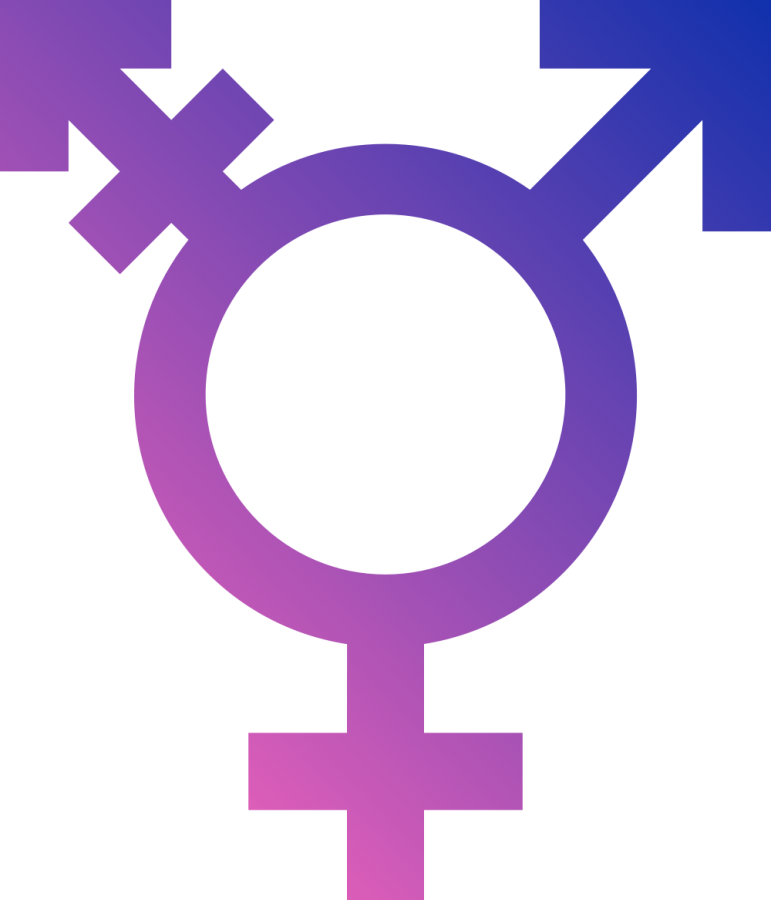 Imagine walking down the hall and hearing someone purposely call you by the wrong name. Imagine hearing your parents address you by the wrong pronoun, trying to correct them, and watching them get angry at you. Imagine being kicked out of your home and having nowhere to go, just because you wanted to be yourself. These are just a few troubles many transgender and gender-nonconforming people have to deal with on a daily basis.

“At home my parents don’t really accept me, but we’re working on it,” said transgender senior, Cory Williams.

Fortunately the people who I interviewed don’t experience much outright discrimination––maybe a backhanded comment or two–– but that doesn’t change the fact that many feel it’s a struggle to be themselves.

“I do get a lot of comments in an insidious fashion. However people won’t say anything to my face. I always have to hear them from someone else, but for the most part my experience here isn’t to bad. I deal with it pretty well,” sophomore Vernon Walker remarked.

Walker is agender, or in other words, identifies with neither binary gender. If Walker’s experience is considered mild, it makes one wonder about the average treatment nonbinary people are subjected to.

A national survey by the Gay, Lesbian, and Straight Education Network has found that 75% of transgender and gender-nonconforming youth feel unsafe at school.

“People assume that others aren’t in their right minds if people’s gender don’t match up with their biological sex,” Walker explained.

Gender is the complex interrelationship between an individual’s sex (gender biology), one’s internal sense of self as male, female, both, or neither (gender identity), as well as one’s outward presentations and behaviors (gender expression) related to that perception, including their gender role. It’s much more complicated than people tend to believe, which can lead to misunderstanding.

“I would like for people to learn what trans is and for it not to always be the punch of a joke,” commented transgender sophomore David Smith.

“If I didn’t think of trans as a thing I would be a really uncomfortable cisgender (identifying with your biological sex) girl. “I want to see more acceptance of they/them pronouns,” Walker added.

Being transgender or gender non-conforming isn’t easy, there’s a lot of self discovery that goes for a very long time. All they ask from other people, especially their cisgender counterparts, is the basic respect that all humans deserve. That respect can be given by just letting others be different from you, it can give that person a bit more ease in their life.

If you have any questions about any of the things mentioned here are helpful links: