Frankie Mananzan and Ella Moore Honored by the NSAL 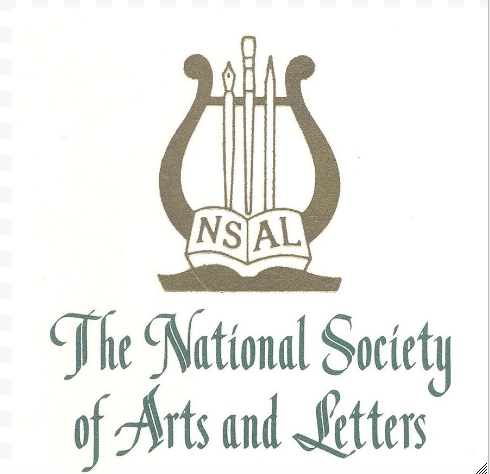 Courtesy of The National Society of Arts and Letters

Last week, two very talented juniors from West Potomac received recognition from The National Society of Arts and Letters, an awards program that recognizes the most promising junior-level talent from more than 30 Washington DC-area high schools. Frankie Mananzan was awarded the 2016 Award for Excellence in the arts, and Ella Moore won the 2016 Award Certificate of Merit Honor.

Frankie Mananzan is an extraordinary actress and singer, performing in many shows including, Avenue Q, Peter Pan and Wendy, Spamalot, Little Shop of Horrors, 8 the Play, The Addams Family, Spelling Bee, American Idiot, The Outsiders, and most recently, Starlight Express.

“I was so flattered upon hearing that I had won this award! Mr. Clark was the one who nominated me, and I felt very grateful to him for that, amongst many other things. This award was established to recognize distinguished artists from all over the area. I know of previous winners and I sure know Ella, and all I can say is that I’m truly honored to be recognized amongst such a talented group of people!” said Mananzan.

While she has played many different roles over the years, one sticks out the most for this young actress.

“My role as Dinah was not easy whatsoever but the hard work paid off tenfold. There is something special about every show I’ve been in, and they all mean something to me for different reasons. It’s hard to pick a favorite because you put as much heart and dedication to each and everyone. But Starlight Express — that will be hard to forget,” Mananzan continued.

Ella Moore, the Set Designer for the theater company, has been a part of every main-stage production since her freshman year.

“I was really happy because I didn’t know I was nominated until I actually found out I was getting an award,” said Moore.

With her senior year just around the corner, Moore has plans to keep theater close in the future.

“I’m excited for next year’s shows, they all have intricate sets, especially School of Rock. Even if I don’t major in Set design, it has been such a big part of my high school career that I definitely want to be involved with it, even if it just a volunteer basis in my school and hopefully community later on,” Moore continued.
Congratulations to these two impressive juniors, along with the entire Beyond the Page Theater Company for breathtaking performances.