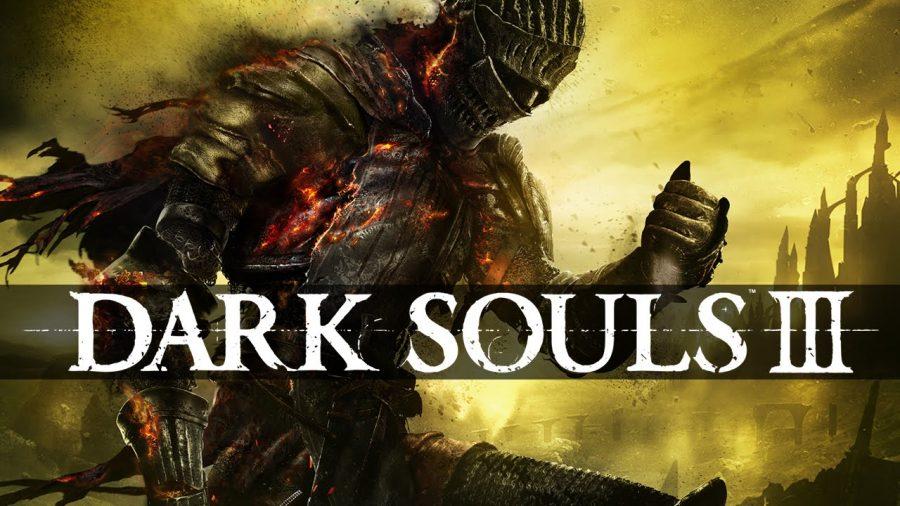 Dark Souls 3, the third and final entrance to the Dark Souls series, continues on the tradition of extreme challenge in Dark Souls games, but adds further mechanics, such as weapon arts and the creation of a hub rather than one intertwined world. The use of a hub at first seems like a bad idea— as Dark Souls games are all about exploration into the world as a whole— but the hub isn’t all that bad when you discover just how amazing each zone is on its own.

From the ruins of a castle filled with undead worshipping dragons, to an underground dungeon filled with all that was deemed too vile for the world above, the world of Dark Souls is vibrant and sprawling with the unknown, just waiting to be explored. But not only is the world vast and filled with content, the aesthetic and visuals of the game are just breathtaking; it boasts gorgeous graphics and great gameplay, something almost unexpected from recent triple A titles.

The boss fights in Dark Souls 3 are some of the most memorable of the series. The hardest boss is the Nameless King, the first born son of the last boss of the Dark Souls 1, Gwyn, who fled from his life as an heir to Gwyn’s throne to live amongst the dragons in Archdragon Peak. The boss fight itself is as epic as any boss fight of any game. The fight begins by him riding down on a four-winged dragon, who you have to fight first.

After you beat the dragon, the Nameless King stabs it with his spear, resulting in an explosion that nearly sends your character flying back. This boss took me over an hour and a half to beat, and has taken others much longer than that. When you finally beat a boss you’ve spent a long time fighting over and over again, the feeling of triumph is one that is rewarding to the fullest extent of the word.

Dark Souls 3 ties up the series in great fashion. In my opinion, Dark Souls 3 definitely takes the title as the best souls game for not only is it hard, but it’s gorgeous, huge, and designed so well. On a scale of ten, I’d give Dark Souls 3 a 9.5/10.