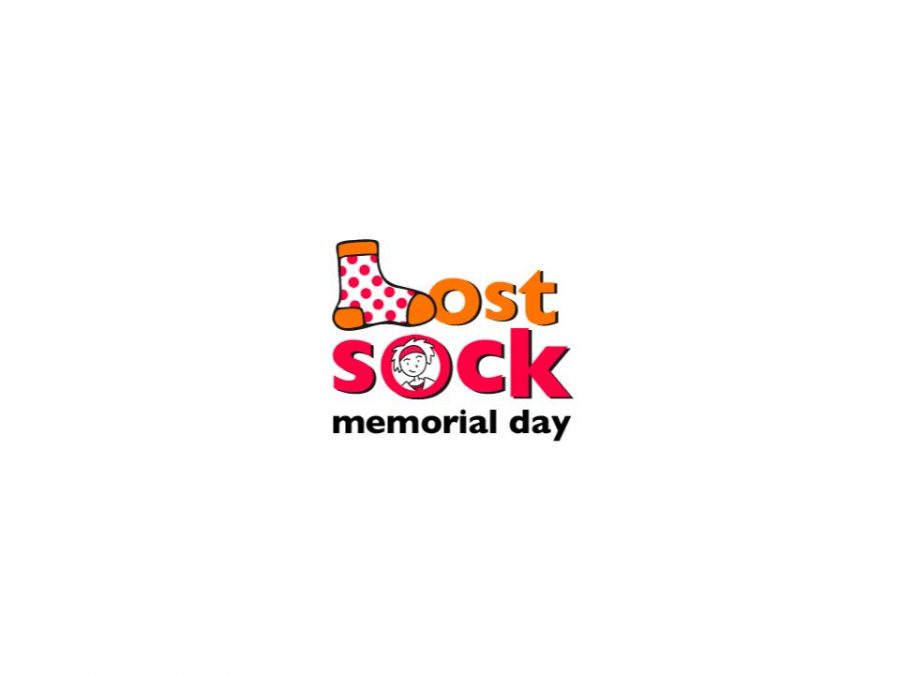 From putting up sparkling trees on Christmas, to butchering turkeys in honor of alleged ancestors that were only “partially” responsible for the decimation of an entire race of people, celebrating holidays is evidently one of America’s greatest hobbies. In addition to monumental holidays, there are some random days in the year, like  Columbus Day, that are recognized for their grandiose significance in the history of the nation. Unlike Columbus Day, however, not all special days inspire a 40% discount on your next purchase. But just because practically no one acknowledges their existence doesn’t mean their relevance to mankind is deterred.

The national memorial day for lost socks was Monday, May 9th. Like any other nationally recognized day, it was a complete success. Despite not knowing the true meaning behind the obviously significant day, like a true holiday, everyone in the West Potomac cafeteria celebrated it anyways.

“Even though they’re not a living person, we take them for granted,” said sophomore Brian Castro. “When you lose a sock, the other sock gets really depressed so we need both of them and we should just have a day to tribute all those lost socks.”

Unlike the people in the cafeteria, the students in the library understood the meaning behind a “memorial day” and went to great lengths to partake in the silent memorial service.

“I had to stand in line for one of those annoying passes just so I could go to the library,” said a visibly aggravated senior Sarah Yankson, who waited in a line that consisted of three whole people for the entirety of 67 seconds.

In honor of Lost Sock Memorial Day, every single student in the library remained silent so that their lost socks could be truly recognized. Because of such dedication, an interview with a commemorating student was just not possible. Not willing to be shown up by some pesky library critters, however, other students took to vocalizing the significance of Lost Sock Memorial Day.

“I think it very important that we take time to remember all the socks we lost in our lives,” said freshman Antonio Julio. “Everyone loses socks.”

Not everyone took time off from their busy schedule to honor all the socks they lost in their lives, though.

“I’ve lost socks, but my socks never matched anyways so I don’t care,” said giggling senior Kelsey Leiva. “I just wear them with different colors [when I lose a sock],” she elaborated, as if to throw salt on the still bleeding wound.

As heartbreaking as it is, Leiva wasn’t the only one with an agenda against her lost socks.

“If I don’t find [the other sock], I just throw it away,” said senior Gaby Reyes as she nibbled on a soggy salad that was probably as cold as her heart. “”I think it’s kind of dumb [that there’s a day for lost socks] because there are a lot of people that lose socks so it’s pointless to dedicate a day for something so common.”

Despite the upfront shrewdness of certain human beings, we can only hope that one day, everyone everywhere takes the time to properly commemorate the socks they lost in their lives.
“We can’t just memorialize the dead, we have to recognize the lost, too,” said Yankson.