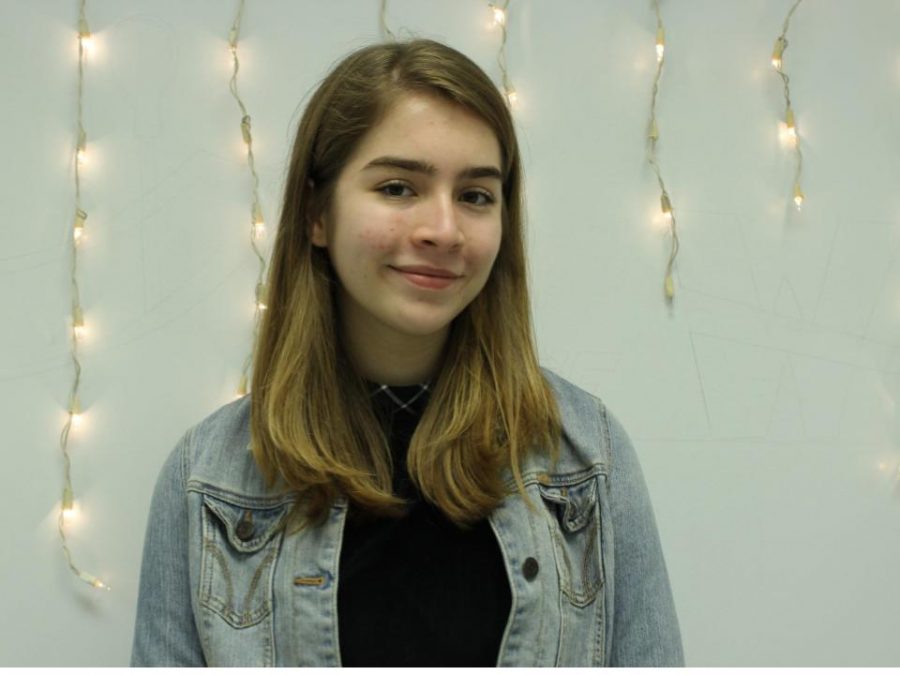 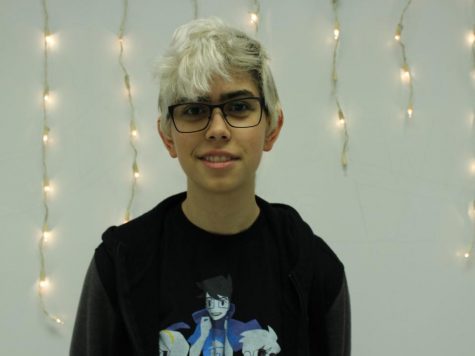 “[I would define nostalgia as] looking back overly fondly at childhood memories. I don’t remember my childhood [much]. I was an anti-social gremlin in my childhood… I don’t miss it. Honestly, [nostalgia is] not a big thing for me, because I wasn’t exposed to all the commercial things that people generally feel nostalgic for. I miss when my life wasn’t a mess… I don’t know if that’s nostalgia. I miss being close with my father. I guess that’s one thing I miss, because my life has improved in a lot of ways since my childhood, at least as I remember it, [but] I haven’t been able to get as close to my dad again, and I doubt that’ll ever happen.” 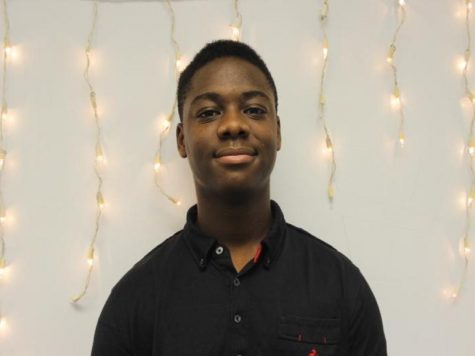 “Let’s see… [something that makes me nostalgic is] Replay, by Akon, I think, I’m not sure that’s the artist*. And A Series of Unfortunate Events, Happy Feet, Super Mario brothers… They all gave me a sense of joy when I was younger and free of responsibility, they gave me a sense of happiness. Those were the ‘things to do’ when I had nothing better to do. To me, it [nostalgia] is something that reminds you of when you were young and free of that responsibility.”

*Osei was half-right: Replay, released in 2009, was made by IYAZ, featuring Akon. 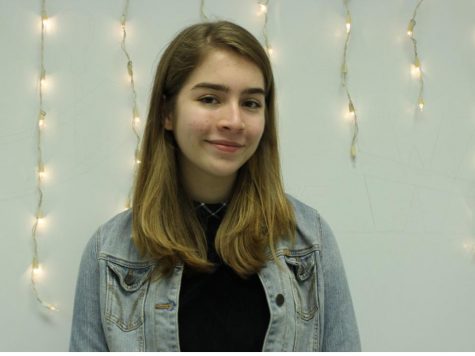 Juliette Flowers, Sophomore
“ I think one of the biggest things that makes me feel nostalgic is music. My parents and older siblings would always share their music taste with me when I was younger so sometimes I’ll hear a song or a particular artist and it makes me think of memories from before I was even in school. Specifically White Flag by Dido, and American Boy by Estelle. I know they seem different but that’s just the contrast between my sister and mother at the time. They were really the songs of my childhood.

I also get nostalgic when I look at some of the old pictures we have in our house. It’s really interesting to see all the pictures of me with my grandmother especially. She has Alzheimer’s now so most of my real memories with her are from when I was young. It’s remember all the good times I had with her and my cousins and siblings.” 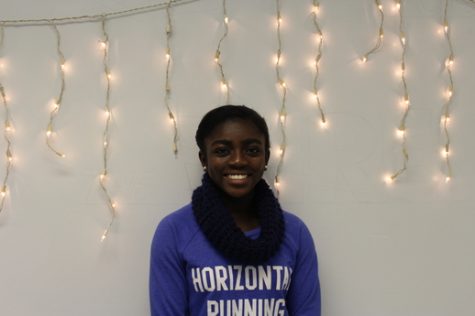 Every time I hear that song, I can’t sing the actual song. I sing it the way it was when we learned it in Spanish, with all the conjugated verbs.”