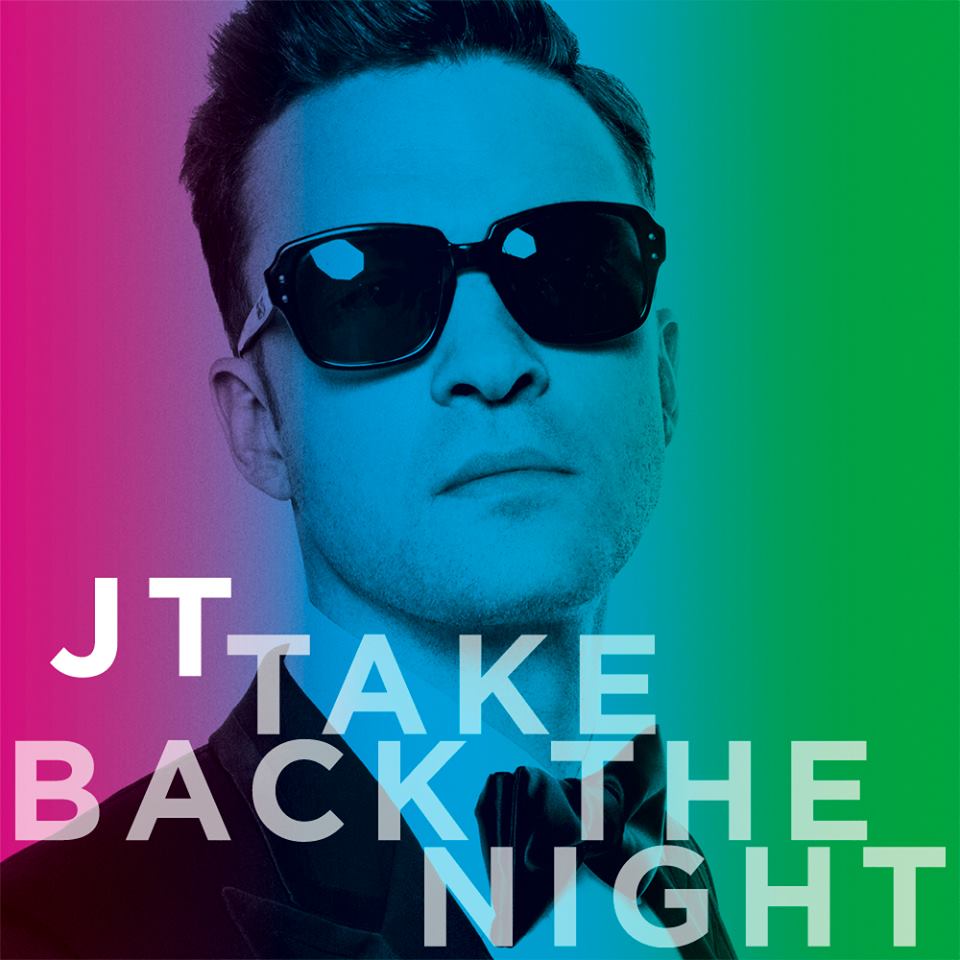 Justin Timberlake, Bruno Mars, Daft Punk and several other pop music artists are bringing back the retro disco music vibe to the industry. This new music trend is not disrupting these musical artists careers. For Justin Timberlake and Bruno Mars, their flashback sounds are proving to be big hits.

Timberlake’s recent single “Take Back the Night” brings back similar sounds to ‘70s disco and soulful music. The song was originally released in July 2013, when Timberlake first performed it live at the Wireless Festival. The throwback sound of Timberlake’s “Take Back the Night” has not stopped him from reaching the top of the billboards. The song was ranked number eight on Billboard’s U.S. Hot R&B/hip-hop songs and number 29 on Billboard’s Hot 100.

“Take Back the Night” is similar to the Michael Jackson’s iconic sound, and has sparked a new genre in itself in the music industry. Timberlake’s single reminds junior Julia Monroe of Michael Jackson’s “The Way You Make Me Feel,” but with a modern twist. “The background music and horns make it sound so jazzy and suave,” said Monroe. “The lyrics just make me want to have a good time.”

Bruno Mars, a one-of-a-kind singer and songwriter, rewound his sound back to the ‘70s with his song “Treasure,” first appearing on Mars’s album Unorthodox Jukebox in May 2013. This song’s unique sound gained positive feedback on the Billboard charts, ranking number 2two on Billboard’s Hot 100. The music video for the song is a retro-styled musical throwback to the ‘70s and ‘80s, resembling the Michael Jackson era of pop music.

Daft Punk’s catchy summer song “Get Lucky” has been the number one song in over 20 countries worldwide, according to Billboard’s website. The song’s low bass and smooth guitar riffs take the songs back to the ‘70s disco-era pop music sounds. The repetitive single was nominated for the MTV Music Video Award Best Song of the summer.

Bruno Mars and Daft Punk’s music videos are also produced in a retro style. The music videos are throwbacks to the previous decades with bright lights, flashy costumes, and the soulful, disco-era sounds from the drums and guitars.

The hit singles from Justin Timberlake, Bruno Mars, and Daft Punk remind listeners of a disco pop era of music styling. The musical rewind from these popular artists are not setting them back in their ways. Instead, the musical throwback has launched these musical artists into the top of the charts and the number one spots throughout the country.