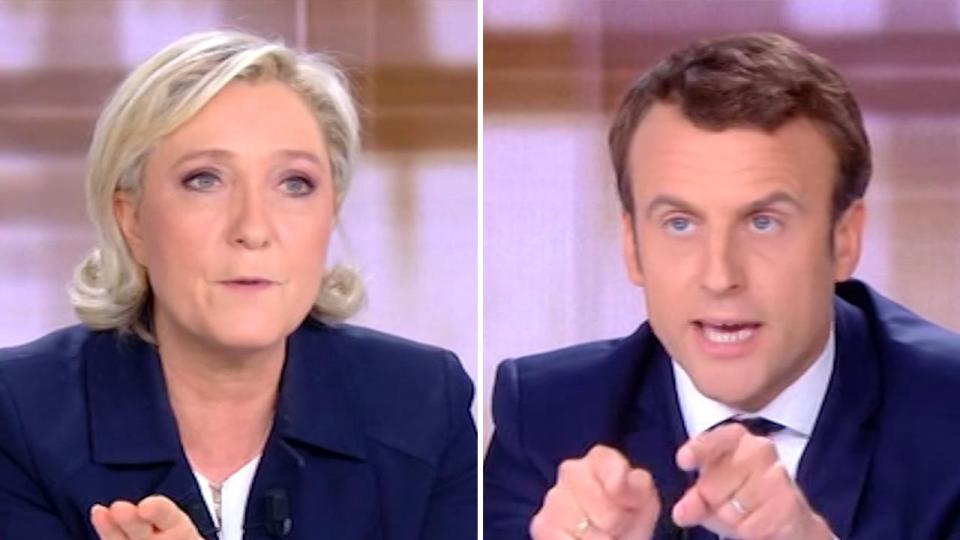 On Sunday, May 7th, Emmanuel Macron of the “En Marche!” party was elected president of France. This comes after a wave of right wing Nationalism pushed candidate Marine Le Pen of the “National Front” , past the first round of the election.

Emmanuel Macron has not held a political office, but was a civil servant and investment banker. He is considered to be a centrist candidate and has expressed a commitment to the EU and housing refugees in France.

In Contrast, his opponent  Marine Le Pen was firmly on the right, expressing a need to end immigration to France from Islamic Countries to combat a recent spike in terror associated with the refugee crisis.

Marine Le Pen’s success in the first round shocked some but others weren’t surprised, given Donald Trump’s victory in November and Brexit in March.