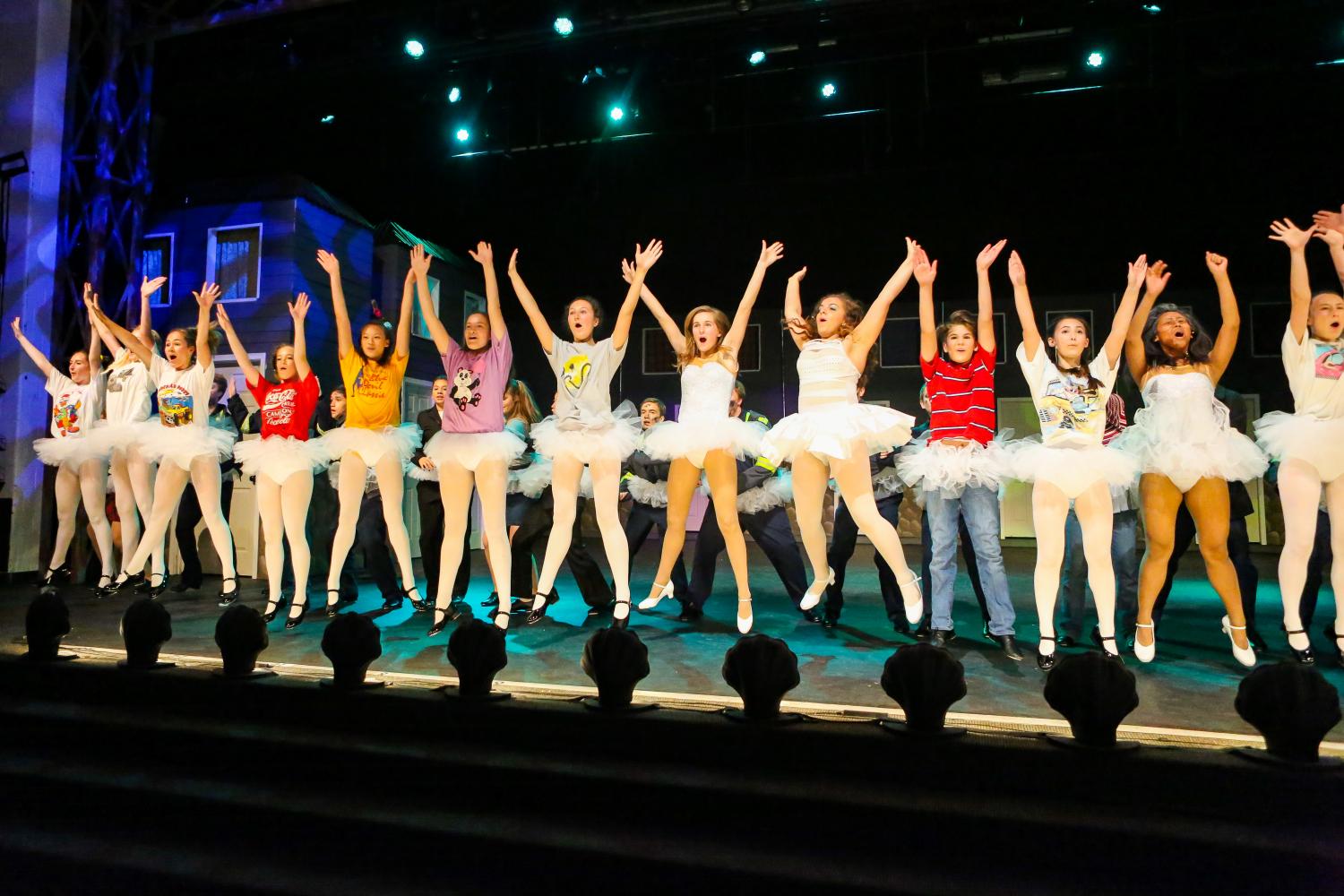 West Potomac Theater’s production of the play Billy Elliot was one for the books. With complex mechanics and the lead role being a non high school student, the theater program expanded their creativity in a new and exciting way.

Billy Elliot was successful in ticket sales every night and even sold out every seat in the Springbank Auditorium on their closing night. This much success didn’t come without great effort and dedication from everyone that was involved in the spring production. A featured dancer in the production, Emily Madden, expressed that rehearsals were the same for both actors and dancers.

“Rehearsals were 3 hours a day, 5 days a week.” said Madden, “Sometimes we would work on one routine the entire time, or practice different routines. The closer we got to opening night the rehearsals were more demanding in terms of practicing to build stamina for the shows so we practiced the routines over and over again.”

While this is normal for dancers, this was some of the actors first time tap dancing in front of a large audience. Madden didn’t hesitate to praise the actors for adapting to a new environment.

“It was a lot of fun to watch the theater actors learn how to dance.” said Madden, “They all did a fantastic job and tap isn’t easy to do.”

On stage you see the actors and the dancers but who you don’t see is the tech crew who are making sure every prop, light, and microphone run smoothly. Billy Elliot features a scene where the main character is lifted into the air as he dances, the whole process seems effortless. Technical Director, Ella Moore, explained the pulley system and how the fly crew executes this beautiful scene.

“The fly system we used to lift Billy was comprised of two different systems. One pulley lifted him up and down and controlled his height while another pulley moved him laterally across stage.” said Moore, “We put a harness on him during intermission and he wore it all through the beginning of the second act until the dream ballet was over when he came off the stage to take it off. We put over 20 hours of rehearsal into the flying alone.”

The theater program never ceases to challenge themselves in order to put on an amazing show and it always pays off.