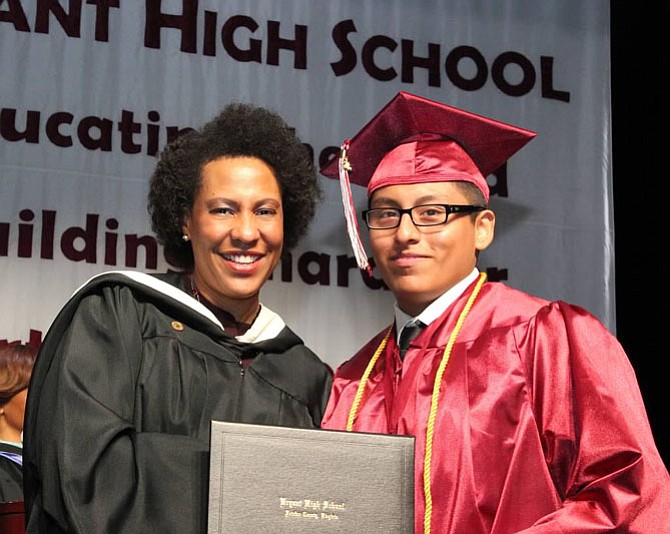 Tanganyika Millard was most recently the principal at Bryant Alternative High School, in addition to working as a director of student services and sub school principal within the county. She received a master’s degree from Bowie State University.

This is a developing story.