Movie Review: A Quiet Place and The Miracle Season 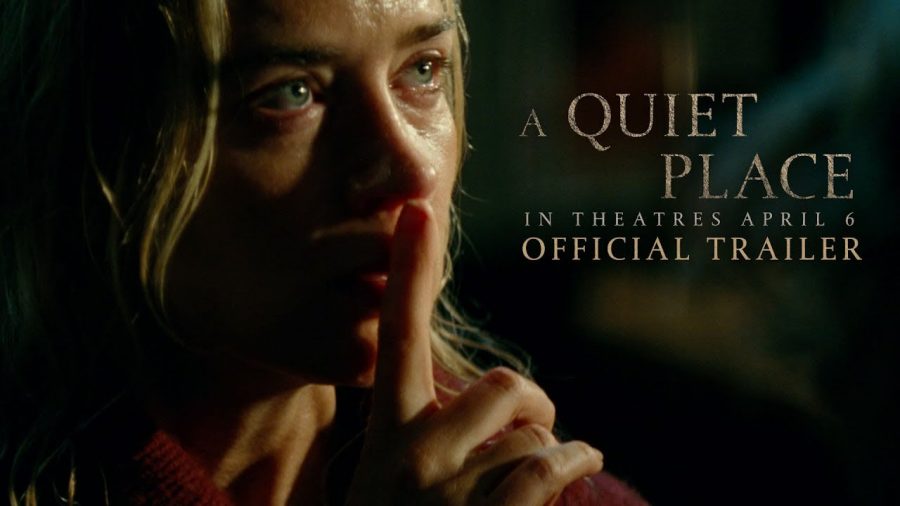 This horror movie, directed by John Krasinski, is great for someone who loves to be shocked, but not scared. A Quiet Place evokes a strong feeling of suspense. It really showed what parents (Emily Blunt and John Krasinski) would do for their children (Millicent Simmonds and Noah Jupe). This movie wasn’t like usual horror movies, because it focused more on the characters then the horror. During the entire movie we saw the aftermath of losing their youngest child. It had a great way of making the watcher shake with fear, while somehow letting them know that everything would end up okay.

Since they didn’t speak for most of the movie, the sounds are what made the movie so intriguing, from the creature walking to the floorboards creaking. In one of the scenes, Evelyn Abbott (Emily Blunt) gave a sigh of relief and then we hear the floors creaking above her. In that moment  we already knew what was going to happen before we even saw her reaction. The creature was very original, it was equally weird and frightening. This movie was just so enjoyable, because it gave you a sense of hope while being scared.

The Miracle Season is inspiring. The movie really gave a feeling of struggle, hope and determination. It exposed the pressure each player on the team was feeling, especially Kelly (Erin Moriarty). Kelly had to take over Caroline’s (Danika Yarosh) spot on the team after she died. We saw  Kelly struggle to live up to her memory and do her justice. The movie did a great job of depicting all of their experiences by showing the audience the characters at their worst and best. The plot exposed the challenges of practicing like normal after their teammate died and then starting to win games without her.

It really was a miracle season because they came from the lowest couple weeks of their life to working harder than they have ever have before. This movie showed the appreciation the girls on the team had for volleyball. The best part of the movie was seeing the coach (Helen Hunt) inspire these girls not to give up and back down. It really showed how tough women can be. The cast was amazing, and did the real-life athletes justice. The Miracle Season is a must see.