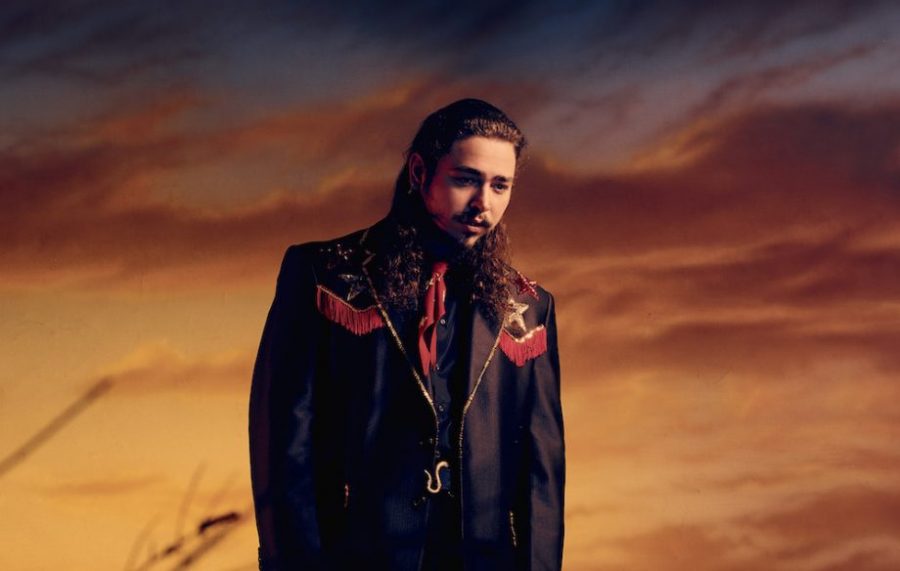 This morning at 12 a.m., the long-anticipated album Beerbongs and Bentleys by Post Malone was finally released. After listening to the whole album, there are definitely some things that need to be said.

My first thought going into the album was it was a little slow and tame. As I further progressed through, the songs started getting more catchy, specifically with “Better Now” the 9th song on the album. Of course the earlier released singles like “Rockstar” and “Psycho” were already popular before the album dropped. The songs original to the album have fluid transitions from song to song and some great steady beats.

This album featured many different artists, including Nicki Minaj, G-Eazy, Swae Lee, just to name a few. These artists added some diversity, continuing from his previous popular album, Stoney.

As far as the length of the album goes, there were a few too many songs, and by the end, it could be hard to distinguish one from the next. Many songs were good but also had the same underlying beats which made it difficult to differentiate between the one another.

Some songs to look out for are “Better Now” which has a groovy vibe and is very catchy, “Stay” a very mellow song with great vocals (similar to “Feeling Whitney on the Stoney album), and “92 Explorer” a more exciting song that pumps you up (this one predicted to be the same popularity level as “Congratulations” on the Stoney album). Overall, the album is definitely one to listen to but the Stoney album had a more diverse collection of songs, making it hard to compete however Beerbongs & Bentleys quickly jumped to #1 album on Apple Music!