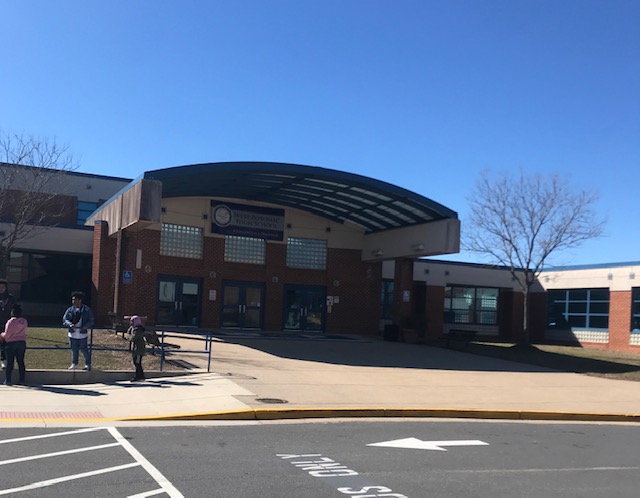 On February 14, 2019, the Senate and House passed the budget made by the bipartisan committee which avoided another government shutdown. According to The New York Times it “…includes $1.375 billion for 55 miles of new border fences, and adds $1.7 billion to the Homeland Security’s budget for additional border security.”

According to The New York Times, “Federal workers account for about 1.5 percent of the country’s labor force, with a fifth of them in the Washington metro area.” While not all government workers work on federal property, in Fairfax County Public Schools, the most recent Impact Aid form data reported a total of 2,289 students who’s parents work on federal property in Virginia, in data provided by Marilyn Hall, Director of the Impact Aid Program.

According to a report published by CNBC, out of 350 federal workers, contractors and spouses, 62 percent said they used up all or most of their savings as a result of the shutdown, almost 50 percent said they fell behind on bills, and 27 percent said they dipped into their retirement accounts to pay bills or manage their everyday expenses.

Students all over our school were affected by their parents being furloughed, which means workers do not go to work and do not get paid.

Sophomore Ashley Houck’s mother works at the Transportation Security Administration. “We had to stop going out to dinner as much and buying the usual amount of groceries because of my mom not getting paid” during the shutdown she said.

Sophomore Sean Curtin’s  father works for the Department of Homeland Security. “We almost had to cancel our spring break vacation because we were buying tickets and my dad wasn’t getting paid. Luckily my mom still had a job so we were in a good enough spot beforehand,” he explained.

Fairfax County also offered many resources to help furloughed employees and families during the shutdown. According to the Fairfax County Resource Center, they offered hiring events for federal employees interested in being substitute teachers, and child care assistance programs where their payment can be lowered or a negotiated payment plan. They also offered free connector bus rides through all Fairfax county bus routes when riders showed their federal photo I.D.

Mark R. Warner, the U.S. Senator from the Commonwealth of Virginia has made efforts to end government shutdowns permanently. On January 22nd, he introduced a legislation to end future shutdowns, fix credit reports of workers affected, and to protect the security of affected employees of the shutdown. This bill would keep the government running in the case of a lapse in funding. “It would fund all aspects of the government except for the legislative branch and the Executive Office of the President, effectively forcing Congress and the White House to come to the negotiating table without putting at risk the economy or hurting the American public,” according to Warner’s press release on the legislation.