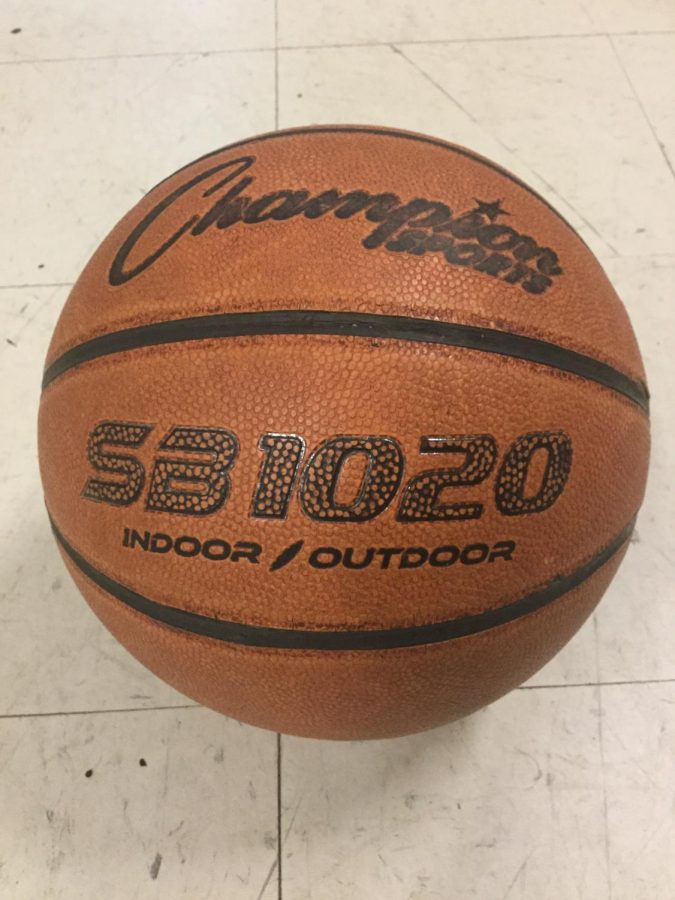 The defending Gunston District Champions are ready to get back on the court for the 2019-20 season. Last year the team impressed, finishing with a 21-4 record and reaching the Northern Regional Semifinals before losing to South County 52-50.

Despite graduating Jonas Munson, Shannon Harrigan, and Daryl Mackey, the team returns a lot of talent, and a lot of experience. A total of nine seniors on the varsity roster, which includes Jack Frika and Bradley Harden, who received 2nd Team All-District Honors last season.

“Having already been in those game situations, I’m able to teach some of the younger guys in practice,” says varsity point guard Bradley Harden.

While expectations for the team this year are high, David Houston, varsity head coach, wants to take the season game by game, “We want to be the best team we can be each time we step on the court,” said the 2019 Gunston District Coach of the Year.

The journey begins tonight as the team travels to Manassas to take on the Raiders of Stonewall Jackson High School in a preseason scrimmage, “They have a lot of really good athletes, it will be a good challenge for us,” says Houston. Friday the 22nd’s game will be the first of two scrimmages before their first regular-season game on December 6th at Robert E. Lee High School.